List of Most Beautiful Punjabi actresses in the World. Punjabi cinema is considered to be blessed with one of the most beautiful and hottest punjabi actresses and models. It is this very reason that Punjabi Cinema dominates and competes with any other cinema across the spectrum. It comprises of abundant talent.

Punjabis are known for their cool attitudes. They have a great sense of fun and celebration. This part of the world has gifted some excellent talents to the nation. However, most of them are popular as singers to be honest. That doesn’t mean the actresses here are any less.

Here we have come up with the compilation of those beautiful actresses who are currently ruling the industry powered by their performances and scintillating beauty.

Our list is the primary source of reference for national and global agencies. It helps rank artists across streams of talent. So hold your breath, here are the very best and the Top Hottest Punjabi Actresses. Shehnaaz Gill is an Indian actress, model and singer who works in television and films. She began her modelling career with the 2015 music video, Shiv Di Kitaab. In 2017, she debuted as an actress in Punjabi film Sat Shri Akaal England. 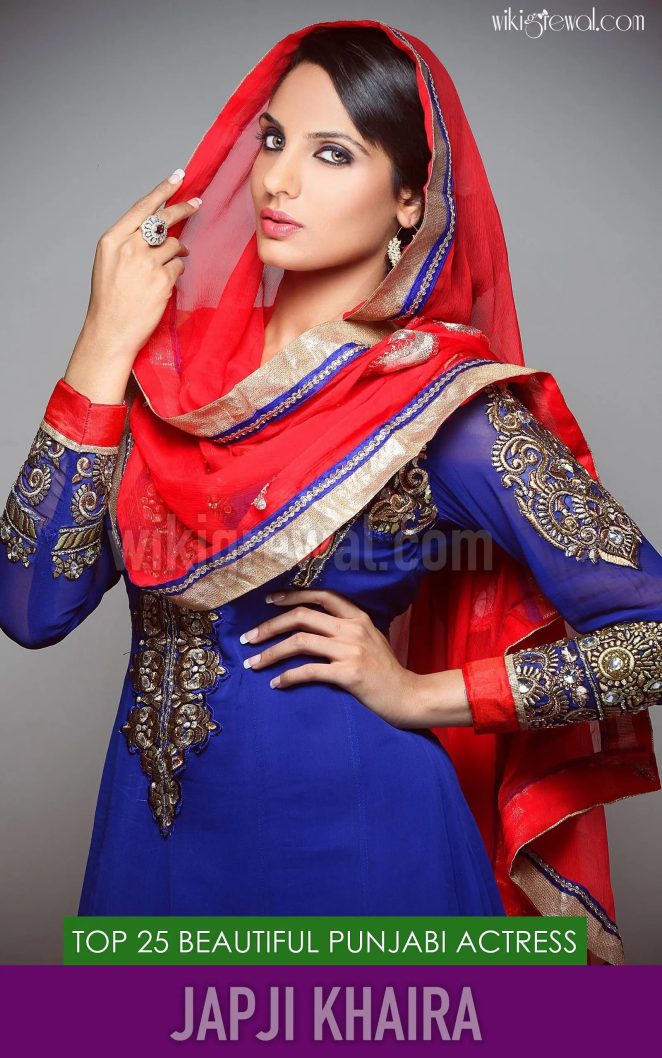 Japji Khaira is another successful female actress in Punjabi film industries. She got a huge appreciation for her 2014 release Ishq Brandy. However, the credit for her success today goes to some cameo appearances in movies like Bhaji In Problem, Fer Mamla Gadbad Gadbad. Her release Dhart in 2011 was also a hit. 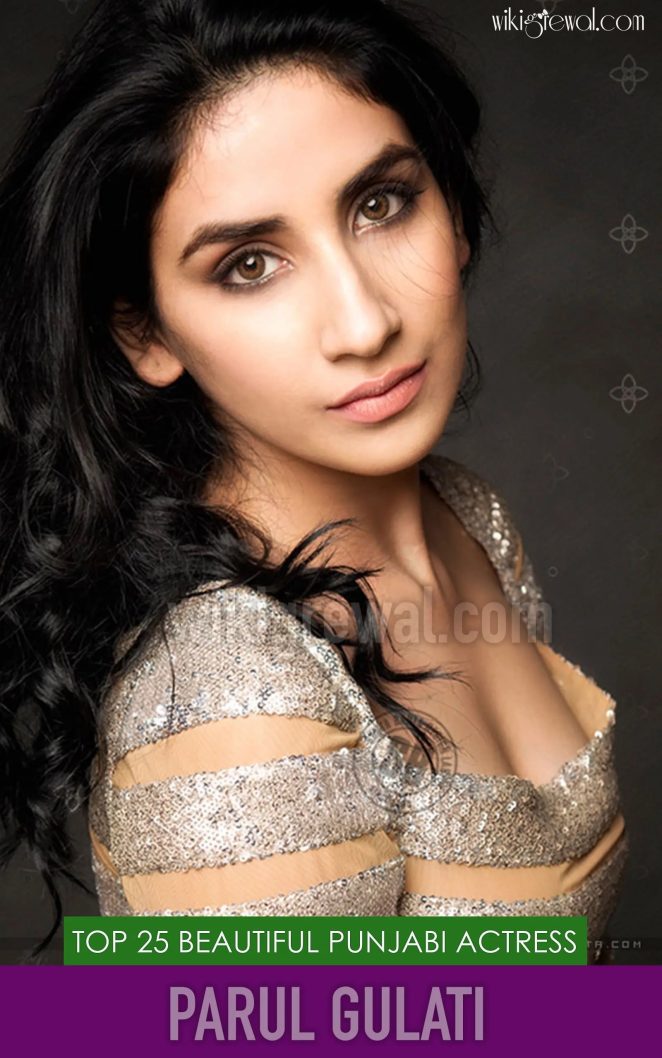 Parul Gulati is another Punjabi actress on our list and she started her career in 2013 with Burraah and she later also got a chance to work in Romero Ranjjha. In 2016, she worked in Zorawar as Jasleen and last year, she also signed a Telugu movie. At present, she is also doing a TV show and the name of the show is P.O.W. Bandi Yuddh Ke. 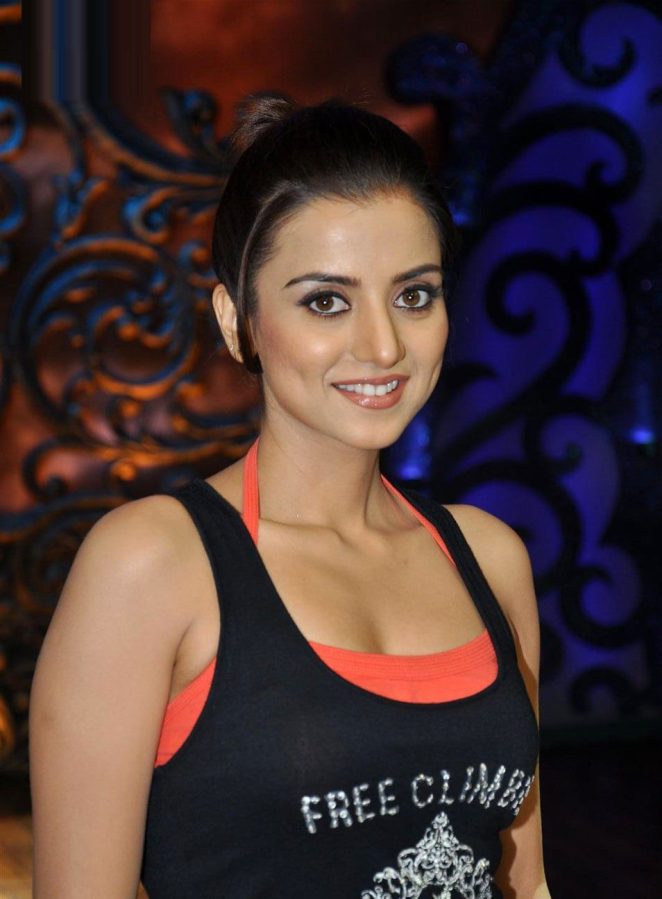 Kulraj is another very popular Punjabi actress. She is not new in the industry as she started her career in 2006 with Mannat. She later did movies like Tera Mera Ki Rishta and Mastang Mama. It is known that Kulraj also signed a few Hindi movies and one of her recent movies was Needhi Singh which was again a Punjabi movie. 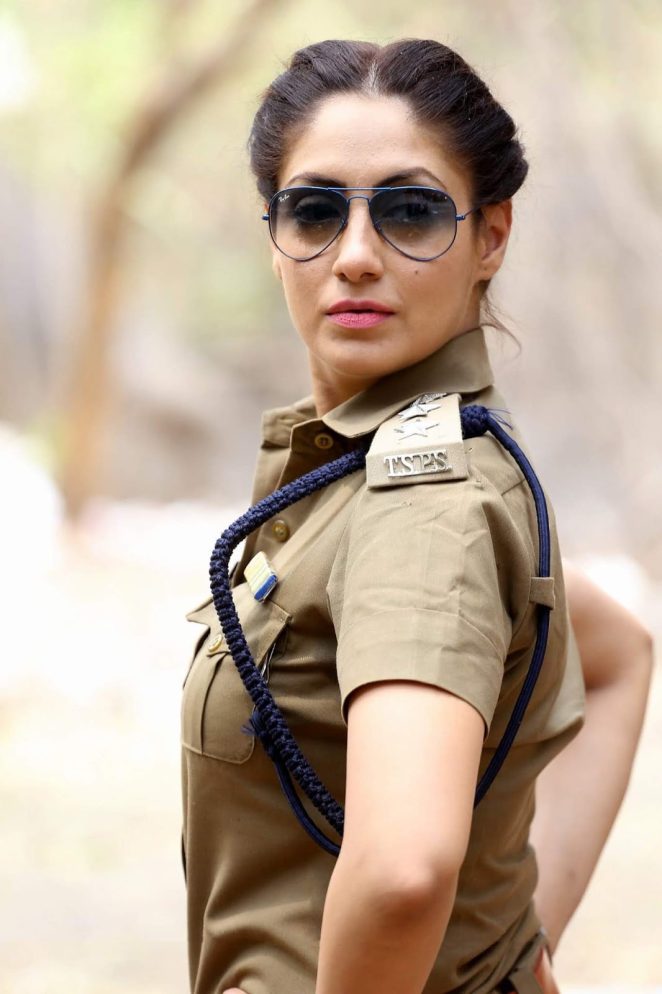 This girl from Chandigarh is quite popular in Pollywood these days. However, Gurleen initiated her quest through a Telugu movie. She made her debut through Baghi in Punjabi industry and has shown her talent in various flicks like Hashar, Ajj De Ranjhe, Sirphire and Kirpaan: The Sword of Honor. 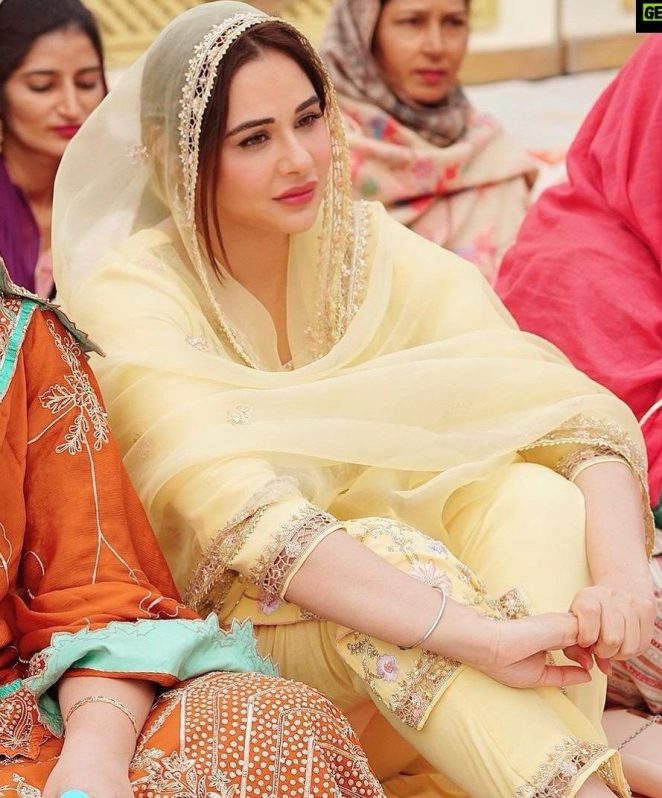 Mandy Takhar is someone who has made a unique identity in the industry as an artistic actress. Though her last movie Ishq Garaari was not too successful, but Mandy’s acting was highly appreciated. She has acted in movies likeIshq Garaari (2013),Tu Mera Bai Main Tera Bai (2013),Sadi Wakhri Hai Shaan (2012) and Mirza – The Untold Story (2012). 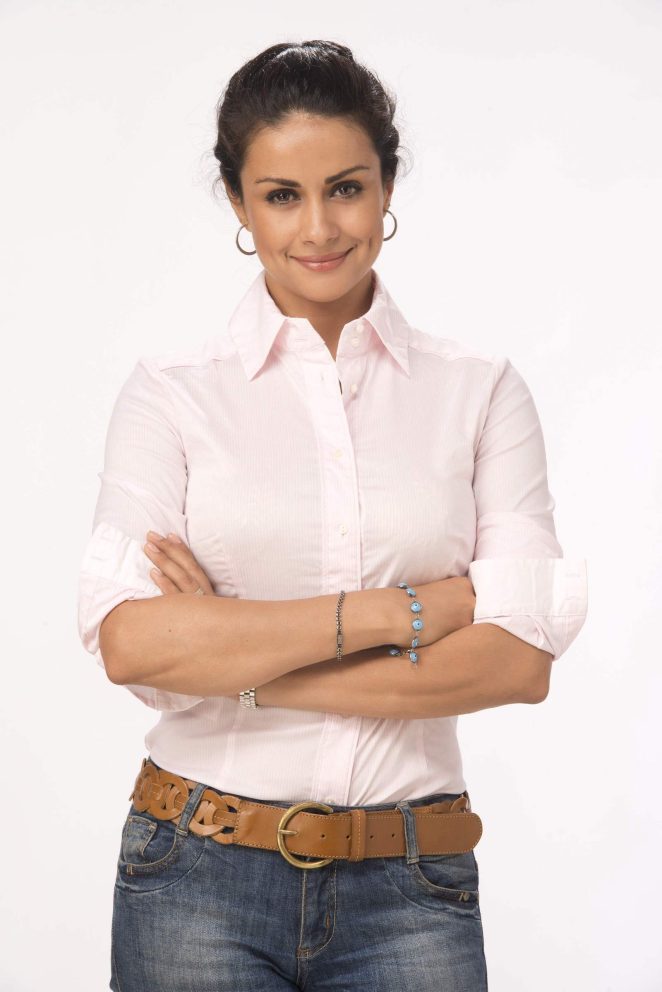 This Punjabi actress is a real fitness icon. Gul is quite a known name in Bollywood as well. Her last Punjabi movie was Sikander, for which she has bagged a lot of appreciations. Miss India 1999 is known for her choosy nature in terms of signing movies. Dor, Straight, Hello is among her popular releases. Minisha Lamba is also a well known Bollywood name who has a great fan base in Punjabi Film industry as well. Her last movie was Heer Ranjha. Minisha was the main attraction of the flick and has shown the excellence as well. Minisha was the part of popular reality show Big Boss this season, though she got evicted too early. Among her popular Hindi flicks Bachna Ae Hashino, Saurya, Bheja Fry 2 are quite popular. 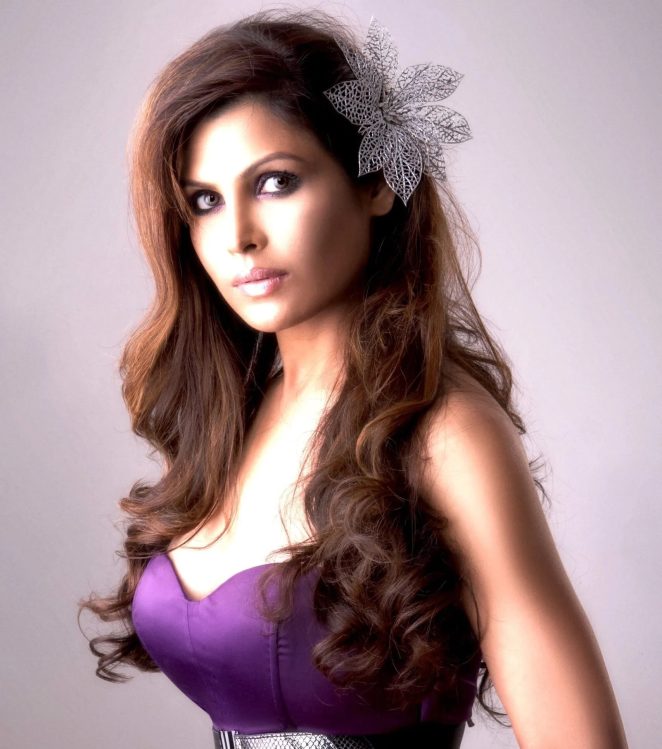 Kimi is one of the most qualified actresses in Punjabi film industries. She holds the MBA degree from Bombay University. She is a winner of Miss Bombay title as well. She initiated her Punjabi film career through Naseebo. She has acted in various other movies like Qahar, Asa Nu Maan Watna Da, Jee Aayan Nu, Sat Shri Akal, Mera Pind, Ik Kudi Punjab Di , Ajj De Ranjhe, etc as well. 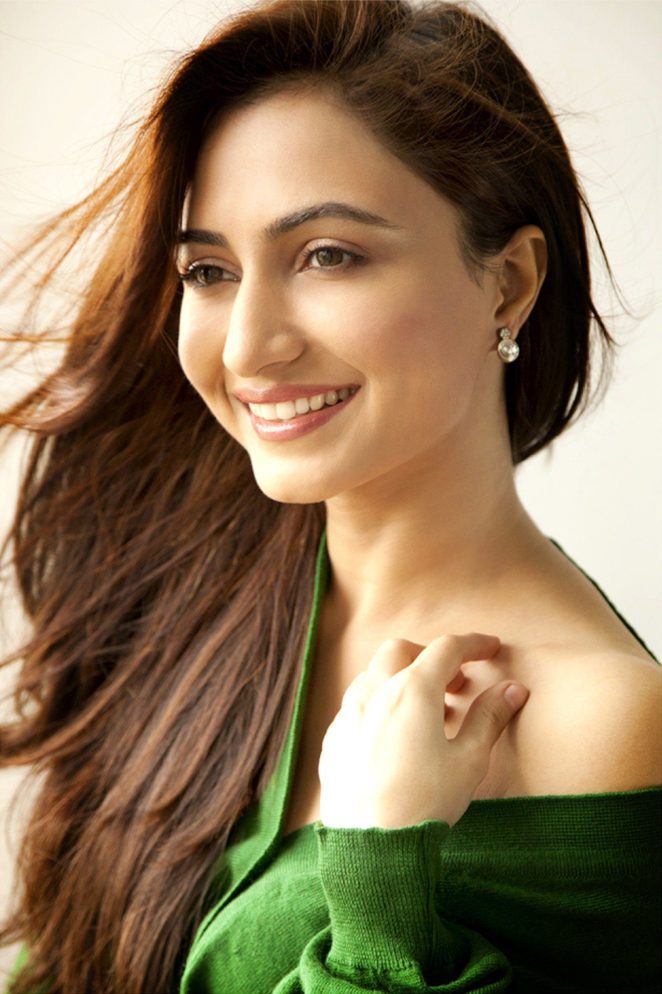 Dhrriti Saharan is one of the multi talented actresses of the industry. Dhrriti is a fine singer as well as she was in the finale rounds of Indian Idol. However, dhrriti started her career in Punjabi film industry through Pure Punjabi. However, she dragged attention with her next flick Sadda Haq. 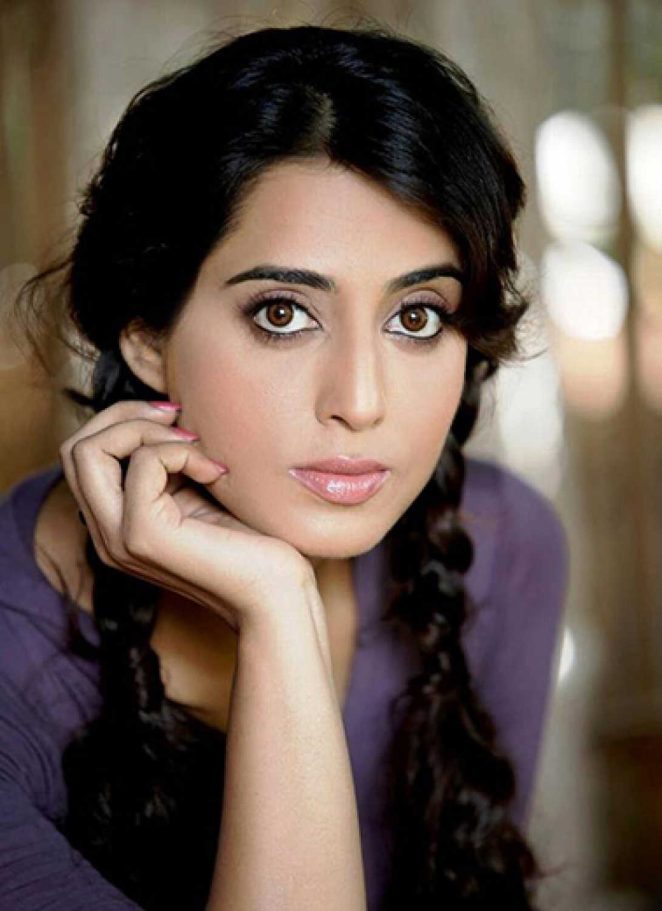 This real Indian beauty is compared with very talented Tabu. Anyway, she is a hugely successful in Punjabi Industry. Mahie has done Masters in theatre from Punjab Industry. However, the movie Dev D introduced her in a great way in Bollywood. Mahie is popular for the Punjabi Movies like Hikk Naal, Saheb Biwi aur Gangster, Paan Singh Tomar,Gulaal, Chakk de Phattey, etc. 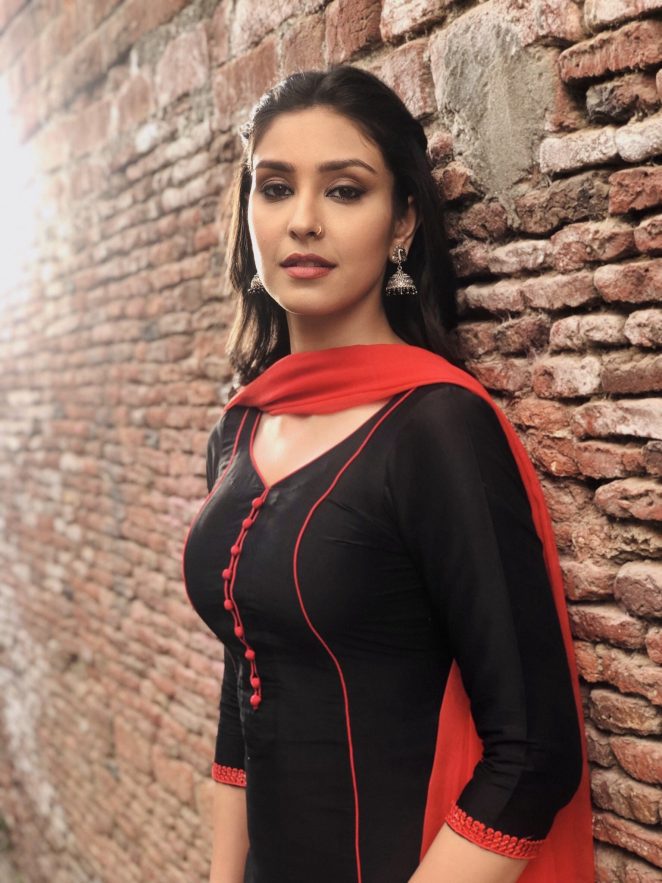 Coming to next on our list, we have Navneet and she represented India at Miss World 2013.  She won many other awards and it is known that her father served the country as an Army officer. She started her acting career in 2015 with the movie Love Shhuda and she also worked in Ambarsariya. At present, she is working in a Punjabi movie Gippy Grewal and the name of the movie is Jaani. Talking about Himanshi Khurana, she is an actress and a model. She started her career as a model and she later got a chance to work in a few films. It is known that she is born and brought up in Punjab and she did her first Punjabi Music Video in 2010. The name of the song was Jodi 0 Big Day Party Feat by Kuldeep Manak. Later she got a chance to work in a movie called Jeet Lengey Jahaan 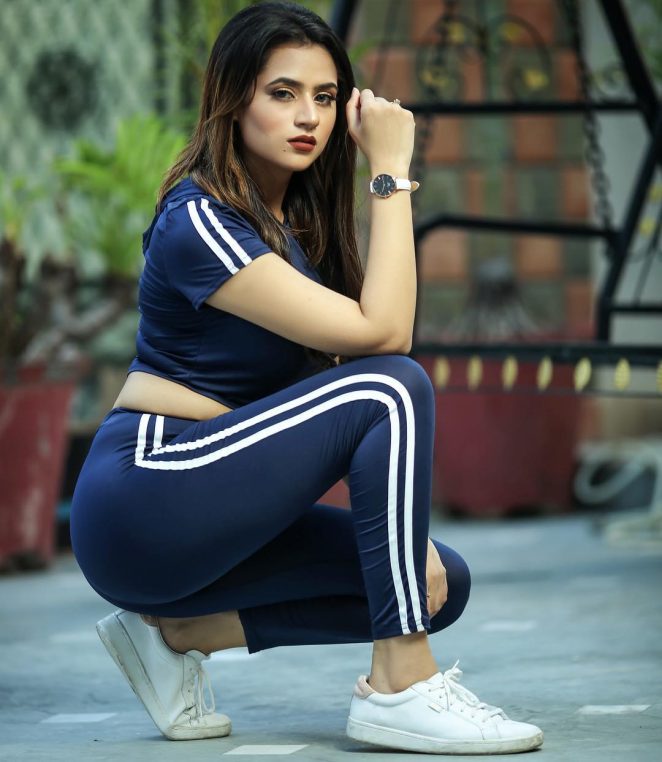 Oshin is another famous Punjabi actress and she won several hearts because of her acting and her beauty. She was born and brought up in Chandigarh and she learned acting at Anupam Kher’s acting class. Two of her famous movies are Mukhtiar Chadha and Shareek. Both of these movies were released in 2015.

5 Ingenious Products From Amazon That Pet Owners Swear By

What Might Happen If You Drink Your Coffee Before Breakfast

Newspaper is your news, entertainment, music fashion website. We provide you with the latest breaking news and videos straight from the entertainment industry.
Liên hệ: Contact us: contact@yoursite.com
© 2020 - Threenewz